Teye says: “I’m a big fan of Jimi Hendrix, of what he stood for, of his beautiful music and of course his breath-taking guitar playing. And I’ve always wondered why the Jimi-impersonators always play a regular Strat. Jimi himself favored a whole bunch of guitars, recorded the iconic ‘Hey Joe’ on Noel’s Telecaster, and used Flying V’s and an SG Custom for the thicker sounds. Nonetheless, of course his main axe was always a flipped-over Strat, and he got the biggest tone out of that Strat that you can imagine.

Jimi could have gotten any number of Left Handed Strats from the Fender factory for free, if he had so chosen. He opted for the so-called ‘CBS’ version, Right Handed, and swapped the nut around and re-strung them and ‘flipped them over’ to be his main stage guitars.

The Strat is by no means a symmetrical guitar. When you flip it over and re-string it, you are dealing with a radically different beast. Several half-way flipped-over normal Strats have been marketed over the years, with disappointing results. So I made one for myself, a full-blown LH Strat, and flipped it over, to see how it would compare. The TONE was so magical that I dubbed it the Astro-Caster, as backwards-for-Strat and in hommage to that great Jimi song ‘Astro Man’ (yeah check out the lyrics to that one…) 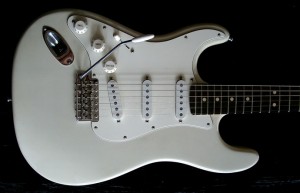 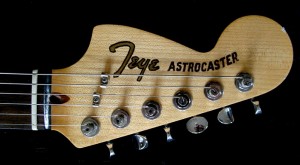 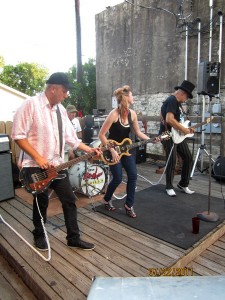 Now for a Jimi-Strat-type Tone, but with a non-flipped-over guitar… After about six months of very frustrating experiments and piles of discarded test bodies, I found the formula. From there to a finished, engraved prototype guitar was not such a long stretch anymore.

The original Queen has four single-coil pick-ups, three of which are wired in a traditional way, and then number four is brought in via a filtering circuit by the MOJO-control. People who gave her a chance all commented alike: “Sounds much bigger than a Strat but has all the same shimmer” “This out-Strats any Strat” etc.

Then, someone ordered a Queen with humbuckers, and what a great excuse to experiment with that. This became an incredible sounding guitar! When the Queen re-launches in 2018, there will definitely be a Humbucker version.

Because of the long upper horn, this instrument will have no nose-dive issues when offered in bass version. The body shape basically begged to be made into a bass as well, which I did, with stunning results. What can I tell you? Carey Nordstrand made a bunch of pick-ups for me as I requested them, and the result is remarkable. 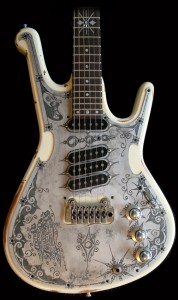 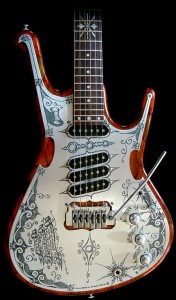 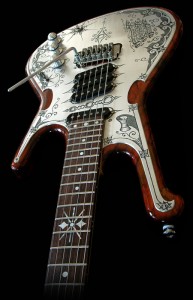 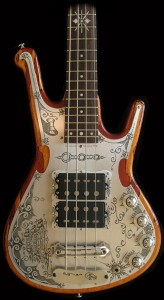 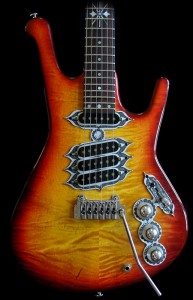 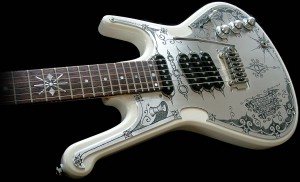 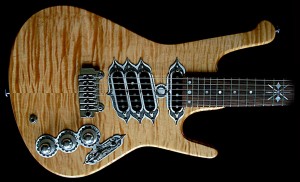 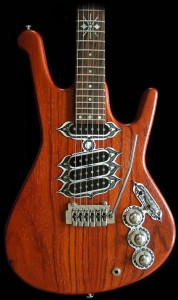 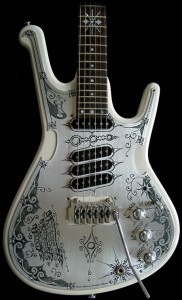 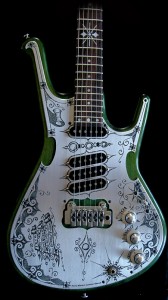 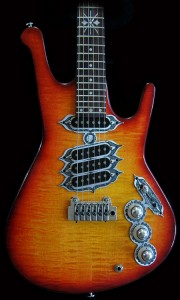 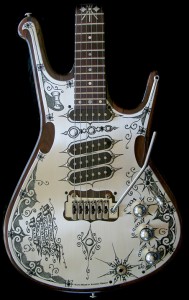 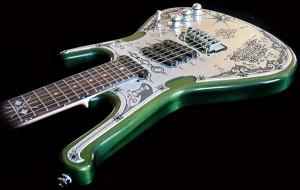 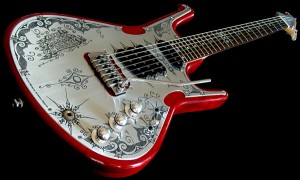 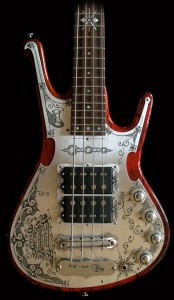 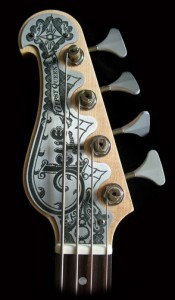 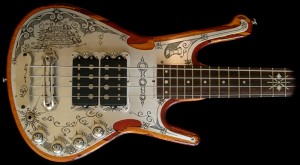